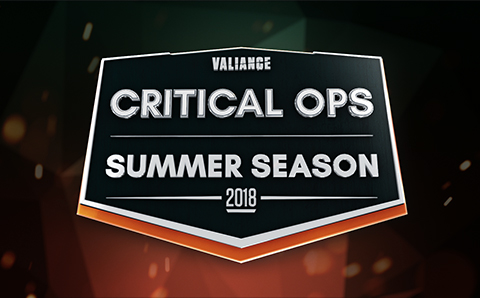 At the core of our company is our relentless drive to enrich the life of esports players and fans, trough esports, sportsmanship, and mutual respect. Valiance’s first big project was an organization of world league format for Critical Ops, the most famous mobile esports first-person shooter. We’re especially proud of this idea as it’s the one that ultimately pushed Valiance into the mobile esports community and helped us become well-known across the globe.

Goals:
– Create an esports competition format for regions of South America, North America, Europe, and Asia
– Building and managing a community that connects Valiance with the Critical Ops players
– Promoting fair play through the implementation of strict rules and regulations
– Creating a satisfying viewer experience for our fans