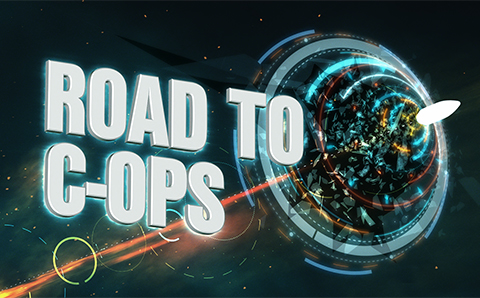 We were lucky to partner up with Critical Force and see Critical Ops grow into the most popular mobile FPS shooter that plays a major role in mobile esports and its rise. Furthermore, we were there at the very beginning which gave us a chance to not only see it grow but also be a part of it. Road to Critical Ops is a 6-episode-series following the game, its players and developers all the way from the idea to its first live tournament – Amazon Mobile Masters.