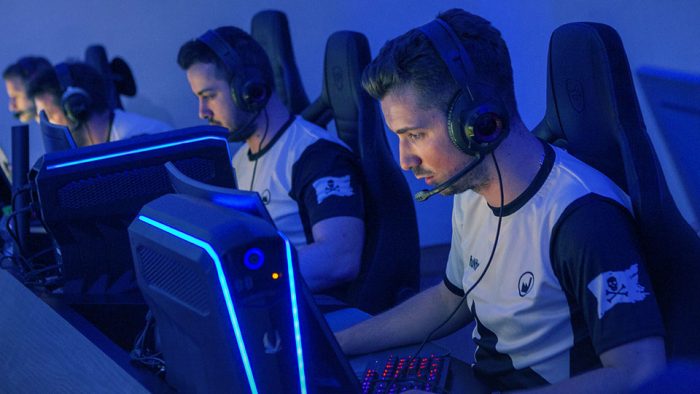 As the best CSGO team from SEE, we have proven ourselves on multiple tournaments across several years. We like to call our roster a talent factory based on the fact that some of the most important figures from CS:GO ecosystem came out from the predecessor of our team, iNation. The second best player in the world, Nikola “Niko” Kovač made his first steps as a player from 2012 to 2015 after continuing his career in Mousesports and, later, FaZe.

Furthermore, one of the most recognized CS:GO analysts, Janko “YNk” Paunović was part of our team until 2015, after which he decided to begin his endeavors as a caster for all of the major tournament organizations like ESL, Dreamhack, Faceit, BLAST Pro Series, etc. He has recently changed his role again becoming a coach of the Brazilian team MIBR.

Aleksandar “Kassad” Trifunović ended his path as a player back in 2016 and became a coach of #4 team in the world, Mousesports. After leading them for a few months, he moved to the USA where he successfully helped team Renegades climb the ladder to become one of the top 10 teams in the world. In 2018, we’ve decided to bring him home as a coach of our rising team.

We have brought him back home in June 2018, when he became a coach of our rising team.

Valiance&CO has already been known as the fastest growing CS:GO team in the South East Europe region. The team already got its name among the tier 1 teams by hitting #26 on the HLTV rankings along with securing their spot in DreamHack Masters Marseille 2018. This team of young, driven esports and CS:GO fanatics knows no boundaries in achieving their goal of permanently engraving their name among the global top 10.